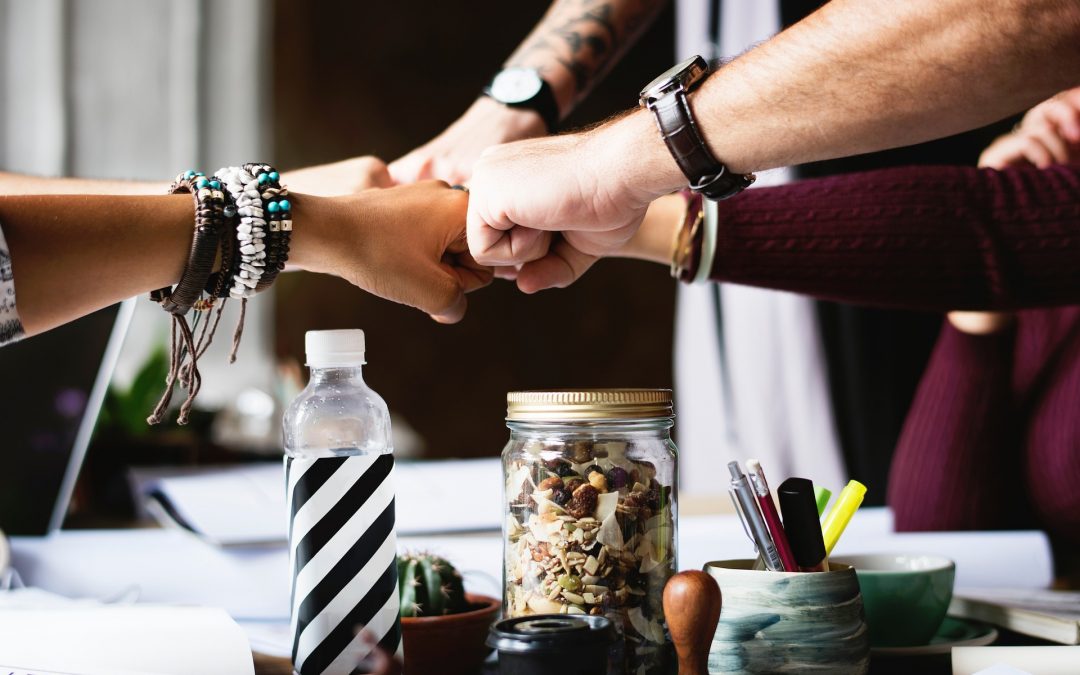 Ever felt overwhelmed trying to solve a difficult task, wishing someone would just swoop on in to give you some advice or support so you could achieve success? There’s nothing like teamwork to increase motivation, productivity and smash the goal.

I know someone who’s been stuck in that space for the last twenty years. Mandy is a patient of mine and she’s struggled with her weight since she turned 30. She’s tried every diet, counted calories and exercised like there’s no tomorrow. When she first came to see me she said “I’m the fittest fat bitch I know”. Her doctor suggested she have the gastric sleeve, where the stomach is reduced to around 15% of its original size but opposed, realising there are more natural options other than tampering with the anatomy. When her weight crept up to just over 105kg, she’d had enough and she sought my advice.

Mandy is a self-confessed night owl, fought going to bed and when she finally hit the hay around midnight, she’d often take medication to help her sleep. Adrenal testing showed that her evening cortisol level was too high.  As a result she felt “wired” at night. She’d wake at various times through the night, tossing and turning for about an hour before going back to sleep and waking the next morning feeling wretched. The extra weight and high inflammation were causing her feet and body to ache constantly. Digestion was sluggish – she was often constipated – and felt bloated and “blah”.

We kicked off with a liver detox – a really sensible and safe one – with guidelines on a wholefood, nutritious diet and a couple of nutritional and herbal supplements to support the liver and help with elimination of toxins. She surfaced at the end of the three week detox feeling amazing and made it quite clear she wanted more. Read more about detox programs here.

Mandy’s now following a slightly modified program that supports weight loss, control of blood sugar and long term health. Her weight loss should start to slow a little – we’re aiming for an average 0.5-1kg per week which puts her in prime position for long term sustained weight loss and maintenance once she reaches her goal.  Already, Mandy has seen a vast improvement in her presenting symptoms.  She’s sleeping better, has more energy, no more bloating or constipation and her aches and pains have greatly improved. And the best part is that she’s lost 7kg, putting her under the 100kg mark and still going strong with motivation and excitement for what the future holds.

Teamwork is a vital component when it comes to health care and it requires effort from everyone on the team to achieve victory however that looks for the individual.  When it comes to achieving your short and long term health goals, who’s in your corner?