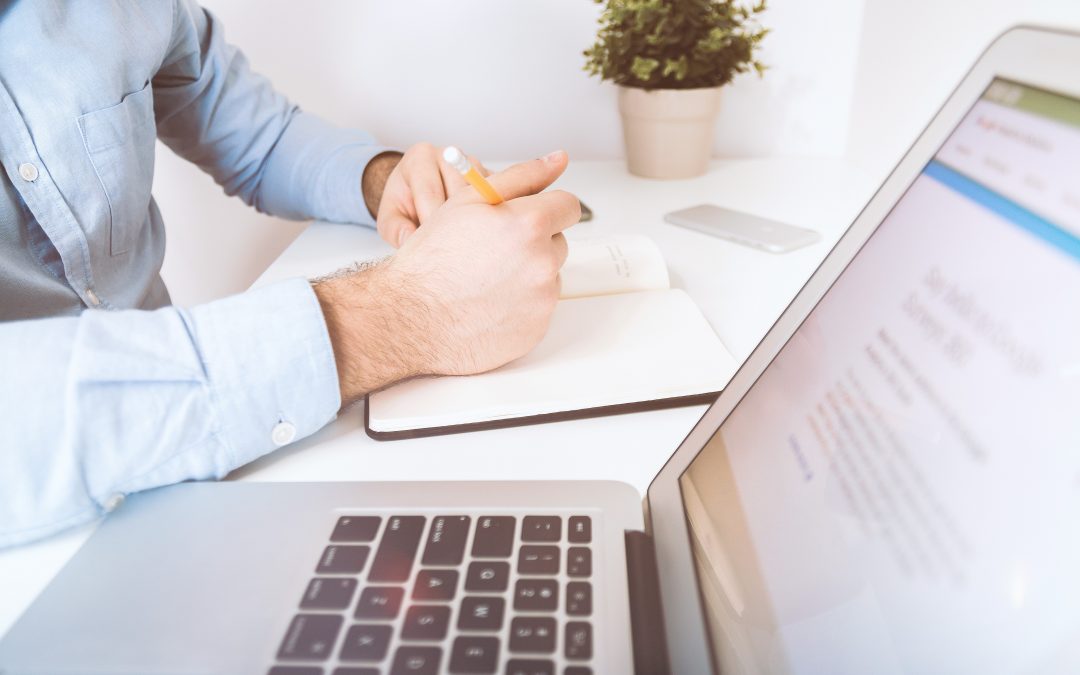 You’re feeling a bit “off”.  Maybe more fatigued than usual, struggling to lose weight, fighting a persistent battle with acne or just can’t shake the blues. You decide to go see your doctor who obliges with some blood tests to take a look at what’s going on. You’re hopeful that an anomaly will be uncovered that will explain why you’ve been feeling so ordinary. But when the results come in and the doctor tells you “everything is fine” and that all your blood tests are “normal”, you’re almost disappointed that no logical explanation is found. This happens to so many of my patients and forms the basis of this naturopathic perspective on “normal” test results.

You see the problem is this….

Reference ranges are established based on the testing of “average” populations rather than optimal physiological levels to maintain good health. It’s an unfortunate fact that the “average” population is overweight, eats processed foods including junk food and doesn’t exercise. The reference range is often too broad, sometimes with a 10 fold difference between the low end and the high end of the range. One patient might be at the lower end, another at the higher end, and yet they are both deemed to be “normal”.

For example, one of the most regular occurrences of “normal” reporting is that of Thyroid Stimulating Hormone (TSH) which provides a snapshot of how the thyroid is performing. Currently the reference range runs from 0.5 to 5.0. Levels above 2.0 are reflective of possible hypothyroidism, a labouring thyroid that is slowing down the body’s functioning eg. constipation, dry skin, fatigue, depression and more. A patient can record a level of 4.8 and still be considered “normal” but the minute they tip over to 5.0, they’re pulled in to the doctor’s office and offered treatment which is often a bandaid for the symptoms instead of addressing the root cause.

As part of a naturopathic consultation, I’ll often order up some form of testing to assist me in confirming or excluding the presence of a particular condition or identify a deficiency or imbalance. Sometimes it will be functional pathology testing which investigates how organ systems are functioning; other times I’ll refer my patients to their doctor for the testing. Whilst the latter keeps the GP in the loop, it also allows the patient to take advantage of the rebates available on testing through the Medicare system.

If you feel your health is not up to scratch or you simply want to remain proactive in your quest for optimal health and your doctor claims that your results are “normal”, it may be worthwhile to seek a second opinion from a health care practitioner who understands the shortfalls of the standard reference ranges. The correct interpretation of your results and the proactive treatment that results from the determination may make a big difference to your health and wellbeing.