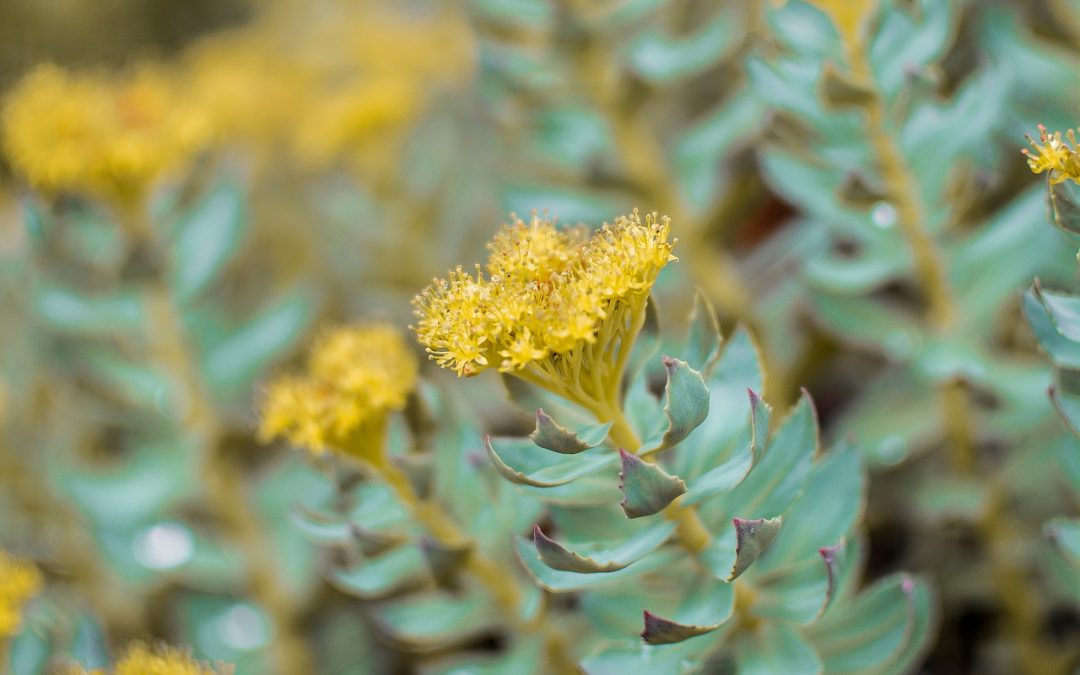 What I love most about herbs is their versatility. That one single herb is capable of so many different actions in the body never ceases to amaze me. This can certainly be said of one of my all-time favourite herbs – Rhodiola.

Rhodiola is grown in high altitudes in the arctic areas of Asia and Eastern Europe. It’s an adaptogenic herb which means that it can help the body adapt to physical, mental and emotional stress. The Vikings used it to enhance physical strength and the Sherpas used it for high altitude climbing on Mt Everest. Its versatility also sees it being used as an antioxidant, for immune deficiency and as an anti-inflammatory.

Rhodiola is one of the most studied herbs. In one double-blind, placebo-controlled study, adults suffering from fatigue and stress that had been present for at least 6 months were randomly allocated either Rhodiola or placebo for 28 days. Those taking Rhodiola reported greater improvements in “burnout” and overall quality of life. They also experienced improved attention and concentration of a computer based test. And there’s more studies like this one, dishing up robust, positive support for this amazing herb.

It’s important to remember that with all natural medicines including herbs, quality matters. The quality and efficacy of herbal medicine is dependent on the content of the active ingredient, where it was grown, the season and weather conditions in which it was harvested and how it was extracted from the raw material and bottled ready for dosing. More often than not with natural medicine, it is often a case of you get what you pay for. Seeking advice from a qualified practitioner naturopath will ensure you are prescribed quality medicines that are safe for you and tailored to your specific health needs.

Reference: Olsson, E.M.G., et al. (2009) A randomised, double-blind, placebo-controlled, parallel-group study of the standardised extract SHR-5 of the roots of Rhodiola rosea in the treatment of subjects with stress-related fatigue. Planta Med, 75, 105-112.